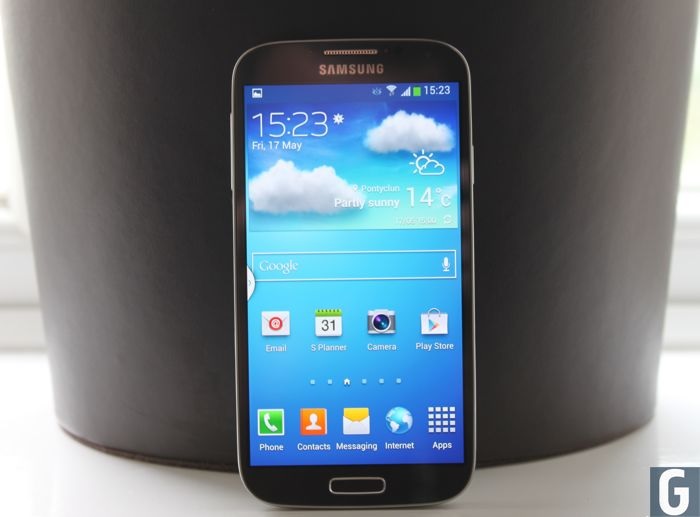 The news came from the folks at Mobile Syrup who managed to get hold of a leaked internal documents that clearly mentions the Android 4.3 update will start the roll out process from Saturday. Samsung Galaxy S4 will be upgraded to firmware version I337MVLUEMK6 while Galaxy S4 Mini will be upgraded to I257MVLUAMK5.