At CES 2013 this week Belkin has unveiled a new product for the WeMo range in the form of the Belkin WeMo Light Switch which has been designed to support Android. 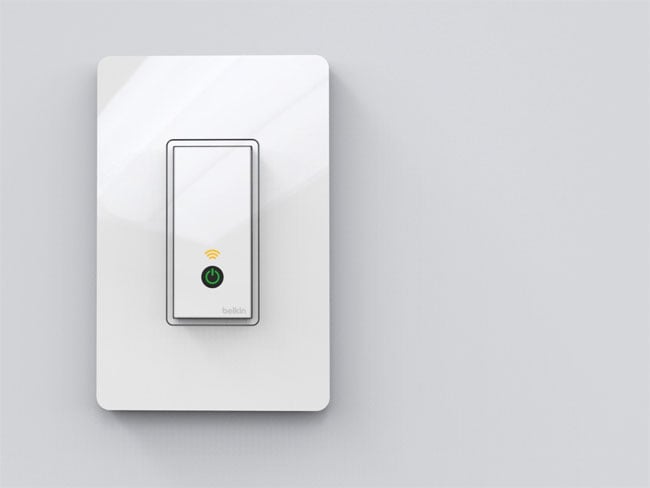 The new Belkin WeMo Light Switch will be compatible with both iOS devices and Android devices running Android 4.0 or higher shortly after launch in the summer of 2013.

Belkin explained in their press release : “Android compatibility and the ability to control full household lighting – beyond just lamps – have been the top two requests from WeMo fans since we first launched, so we are excited to announce both at the 2013 CES,” said Jamie Elgie, senior director of product management at Belkin. “Both are a natural extension of the WeMo line and help expand on our promise of delivering the peace of mind that comes from knowing you can control and monitor your home from wherever you are, whenever you want.”

A connect to the Belkin WeMo Light Switches can be made over either wireless network or mobile data connection, and uses a free WeMo app to tweak and control the light switch. Unfortunately no information on pricing has been released as yet, but as soon as information comes to light we will keep you updated as always.