The Despicable Me 2 movie lands in theatres at the end of this month, but if you fancy a quick look behind the scene on how some of the 3D animates were created a new short four minute trailer has been released presented by Steve Carell.

In the new teaser trailer Steve Carell explains a little about how 3D animations are created as well as show a number of clips from the new movie. Enjoy! 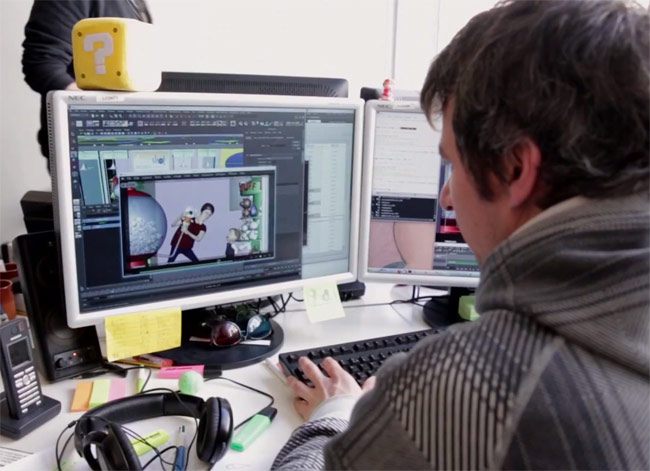 Despicable Me 2 arrives in cinemas on June 28th 2013 and is the sequal to the popular first movie that launched back in 2010. The new Despicable Me 2 movie has been produced by Illumination Entertainment and distributed by Universal Pictures, and follows Gru in his life after leaving crime behind.

“But his calm and unexciting new life takes an unexpected turn when he is recruited by Lucy Wilde and Silas Ramsbottom and is taken to the headquarters of the Anti-Villain League, a society dedicated to fighting crime on a global scale.”