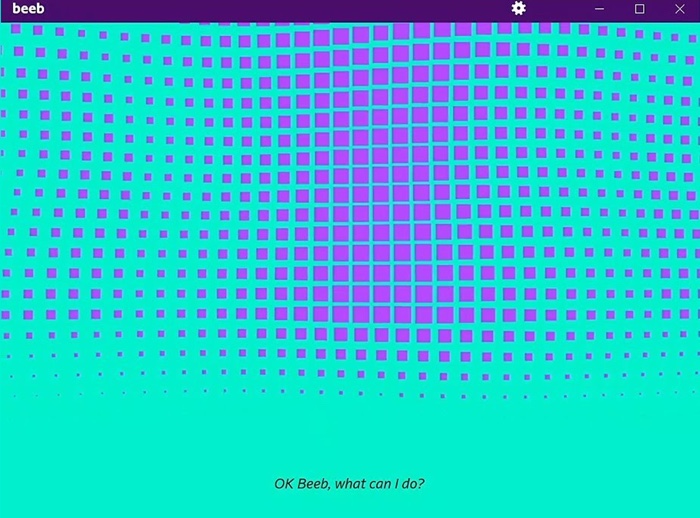 Last year the BBC announced their own voice assistant called Beeb which would work in a similar way to Amazon’s Alexa and Apple’s Siri and now they have shared some more details about it.

Their Beeb voice assistant will apparently learn regional accents and the BBC ha chosen a northern male accent for the assistant, this can be seen in the video below.

Back in August, we first announced #Beeb, the new voice assistant from the BBC. Find out what Beeb can do and how you can help us make it better: https://t.co/xgcbMVEvfn pic.twitter.com/bLplp1H6G1

The Beeb voice assistant is currently in beta and it can access music, podcasts, BBC Radio and more, the BBC have not give a release date for it as yet, as soon as we get some more details we will let you guys know.