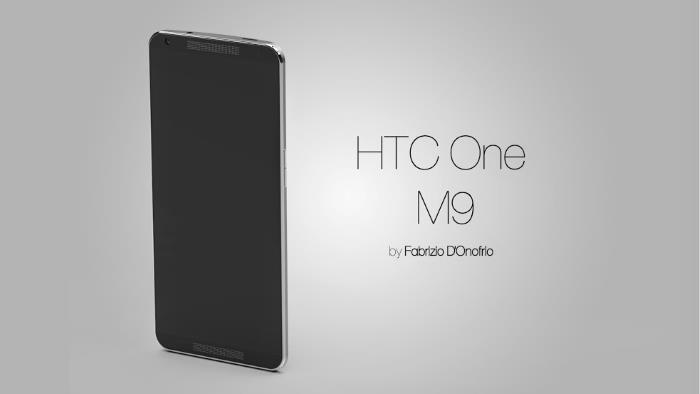 We’re done with the major tech events for the year, witnessing some of the most amazing devices to break cover in the coming days. Apple is done announcing its iPhone 6 and 6 Plus, even the Android giants have already announced their best at IFA 2014. The next few months may be a little slow, but we do have some devices coming such as the Nexus X or 6 or whatever it will be called when it’s announced.

The rumors for the upcoming gear, and those which will see the light of the day in early 2015 will kick off in the coming weeks, and we’re hoping to see devices from HTC, Samsung and other high-profiles companies. Recently, Fabrizio D’Onofrio posted some mind-boggling concept images of the HTC One M9, boasting top-of-the-line specifications.

Do note that HTC hasn’t announced anything officially, and these are just a concept renders, based on the imagination of the talented designer — I’m sold if it really turn out to be real. Rumors have popped up in the past, hinting at the launch of the HTC One M9 and M9 Prime in early 2015, but it’s too far for now. 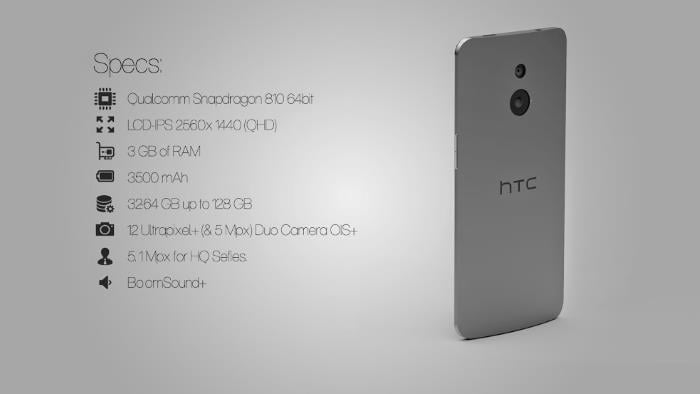 On the hardware side, the designer painted a very bright picture of the specifications, with the handset being only 7mm thick. There’s a Qualcomm Snapdragon 810 64-bit processor, a Quad HD display, 3GB of RAm, 3,500 mAh battery, 32/64 GB expandable storage, 12MP UltraPixel camera, and BoomSound+ speakers.

Let me remind you once again that these are concept images, and not the real product. Also, the specifications listed are not real, but we’d love to see it becoming a reality. Do you?