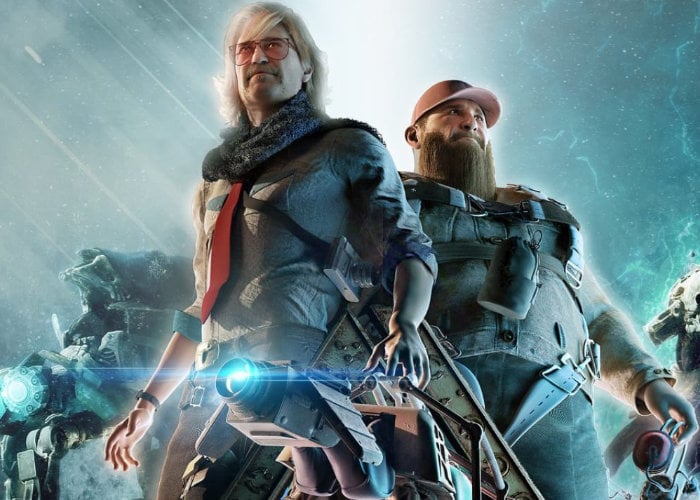 Chris Bischoff Creative Director at The Brotherhood has taken to the official PlayStation blog this week to reveal more details about the new Beautiful Desolation game which has launched on the PlayStation platform today. Providing a look at the storyline and a handful of the 40+ bizarre and unique characters you’ll meet while playing the game. Check out the launch trailer below for an overview of what you can expect from the isometric sci-fi adventure game.

“Since our two-person team lives in South Africa, Beautiful Desolation is a bit of a love letter to our home. We wanted to make a sci-fi adventure game overflowing with cool African inspirations and portrayals. So naturally the characters took a front row seat in this, be it in their looks, names, the slang they use, and working with African voice actors we brought on to bring them to life. So here are just five characters to look out for.”

“The Hanasi is a once-proud warrior tribe who ruled with an iron fist. They have had their culture slowly eroded away due to modernization and subjugation. Their dazed state has cut them off from their history and connection to their ancestors. Now they waste away in the harsh sunlight begging for scrap from passers-by.

Oothee or Momma as the Hanasi call her, is the matriarch of this tribe. She appears as a young woman but is truly ancient. Some speculate that her mind simply moves from one Hanasi Maiden to the next. Oothee and her brothers set out to unite the Hanasi and using a medicinal herb they have found a way to commune with their ancestors on the astral plane.”