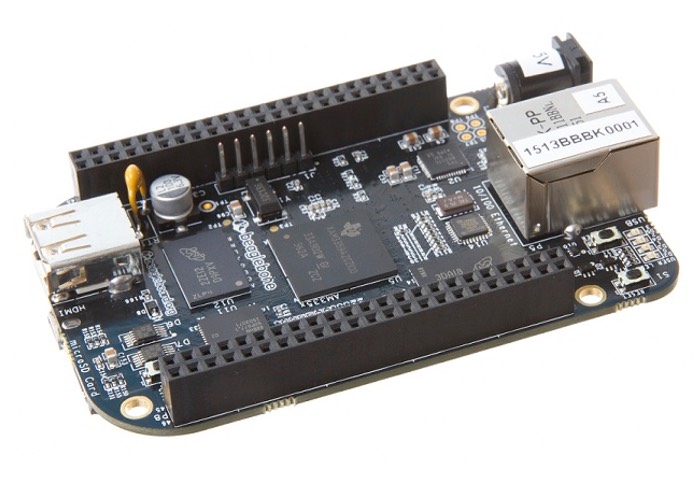 Makers, developers and hobbyists that also enjoy playing Nintendo NES games might be interested in a new project by Andrew Henderson, that has transformed a BeagleBone Black mini PC into a standalone NES.

The BeagleBoard Black computer is a low-power open-source single-board mini PC produced by Texas Instruments in association with Digi-Key and Newark element14, and is fitted with 512MB of RAM and powered by a 1GHz processor with HDMI connection and 2GB of eMMC flash memory.

Henderson explains a little more about his project :

“Here is a work-in-progress of my emulator work on the BeagleBone Black. This is footage captured from the BBB running at 1280×1024, but it is downsampled to NTSC by my video capture device. I have finally gotten the pause/save state menu integrated into all of the emulators and have hammered out the details on merging all of the various emulators into a unified retro-gaming platform.

The BBB is running the TI 3.14 kernel with PowerVR SGX video support for hardware-accelerated OpenGL ES 1.1/2.0. The emulators used are modified versions of Nestopia, VBAM, and BeagleSNES (SNES9X) which have all been merged into my BeagleSNES GUI framework. Because of SNES9X’s non-GPL license, it must be externally launched as a separate process via fork()/execve() from the front-end GUI. The other emulators are directly integrated.

For more information on the new BeagleBone Black SNES jump over to the Hackaday website for details.