BlackBerry said the reason that the release had been paused was because the leaked built of the app had caused some ‘issues’, they haven’t as yet said when the release will continue. 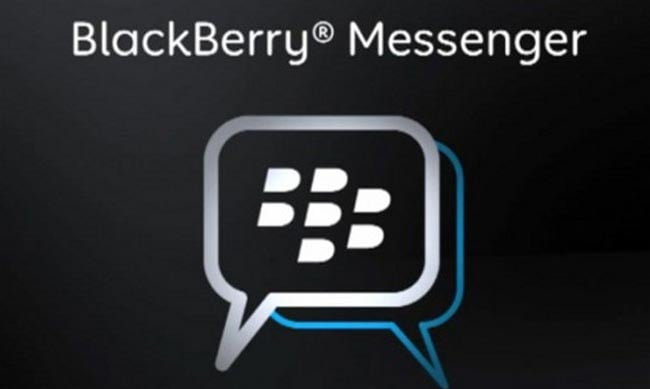 Now we have a video of BBM in action on both the iPhone and Android have a look at the video below, which shows the app and some of its features.

As yet we do not have any information on when BlackBerry will continue the roll out of the BBM for Android and iPhone apps.