The BBC has released a new update for their BBC iPlayer application which brings with its support for Apple’s new iPad retina screen, as well as other tweaks and improvements.

Other new features include improved accessibility, including additional Voice Over controls, and improved the video performance over Wi-Fi and 3G networks. 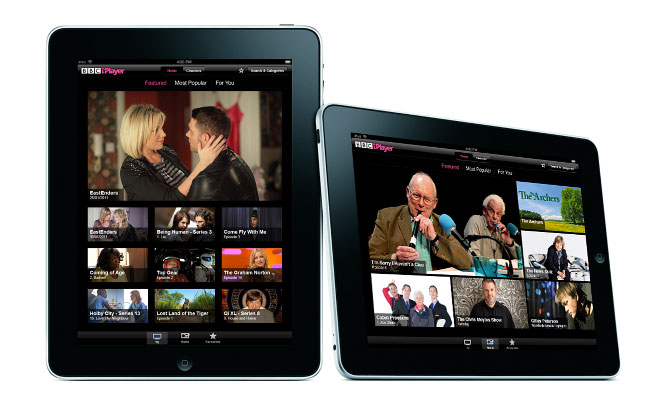 To recap the BBC iPlayer is available to UK residents and allows them to catch up on the last 7 days of BBC TV and Radio. The BBC explains:

“You asked for better playback so we’ve improved the video performance. Better accessibility, including more Voice Over controls to make it even easier to enjoy BBC iPlayer’s fantastic content. Beautiful retina graphics for the new iPad. Bug fixes and general tidying, so you’ll notice even smoother performance.”

You can now download the latest BBC iPlayer app from the iTunes app store now, for free.