The BBC has today launched a new radio only web service in the form of the new BBC iPlayer Radio website, which will provide users with access to a dedicted pages for all the BBC’s radio channels and shows.

The new BBC iPlayer Radio Service includes individual home pages for each radio station with catch-up features for each, to make sure you never miss out on your favourite radio program again. 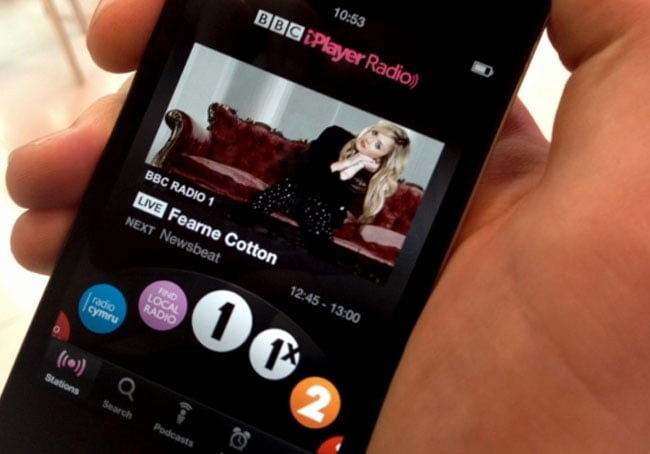 The new BBC iPlayer Radio Service also launches with a new iOS application in tow allowing users to access the BBC Radio stations, from their smartphones, over 3G and wireless.

Unfortunately there is no Android application available at the moment, but the BBC says they are currently hard at work creating it and it will be launching and Android app sooner rather than later, once a few issues with Adobe Air have been sorted. Together with hopefully a dedicated iPad and Windows Phone applications at a later date.

“The BBC says that it’s making the change because 90 per cent of traffic to its online radio services are people listening live, rather than playing programmes back. Listeners also form stronger bonds to particular stations than to specific programmes, and as such the Beeb believes it makes sense to create a dedicated home for its radio offering.”