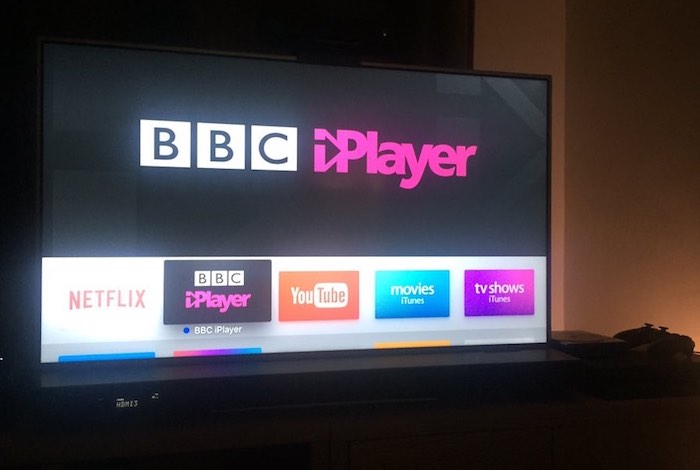 BBC iPlayer users that have been patiently waiting for the application to arrive on the latest Apple TV set-top box, after it was announced back in October the service would be arriving on the new Apple hardware.

Will be pleased to know that the BBC has today launched its BBC iPlayer app for the new Apple TV throughout the United Kingdom, offering another way to access the content from the BBC programming schedule. 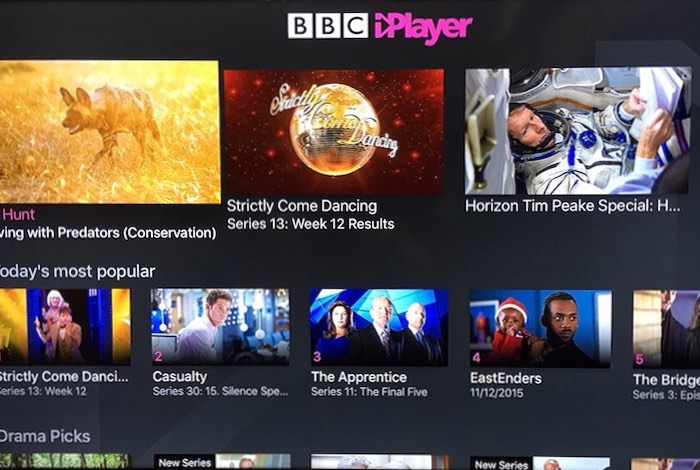 Unfortunately the BBC iPlayer is not supported on older Apple TV devices due to their lack of support for tvOS applications. But the latest Apple TV hardware is now available to purchase direct from the Apple store priced at £129 for the 32GB version and £169 for the 64GB version.

TV is a major part of our lives. We gather together around our big screens to watch big shows and big events. Yet somehow, the overall experience of TV has continued to stagnate. Until now. It all starts by recognising that apps are the future of television. BBC iPlayer, Netflix, NOW TV — apps are quickly becoming how we watch today. So we built a new foundation around this vision — with a new operating system called tvOS, innovative ways to connect with your screen, and a smart use of Siri to search for something to watch. This is the new Apple TV. This is where television is headed.