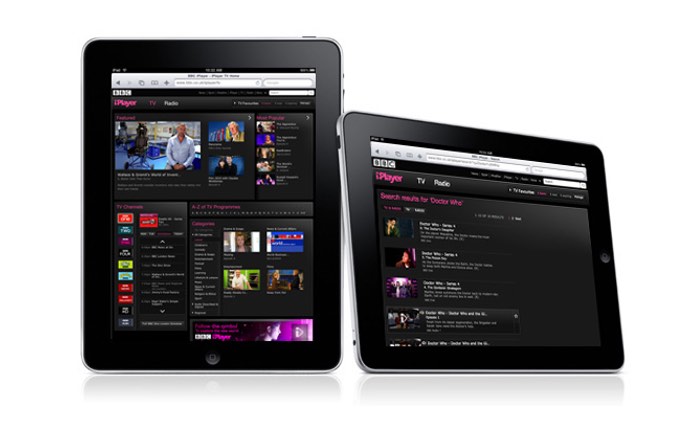 The BBC has this week released a new update for their BBC iPlayer iOS application that brings with it a number of new tweaks, enhancements and features, one of which includes the addition of Spotlight search.

The new Spotlight support now enables iOS users to carry out searches directly from their iOS home screen making it easier to find those programs and series you enjoy watching.

Version 4.16 is now available to download directly from the iTunes App Store, the BBC explains more about the features you can expect to enjoy :

Get the most out of iOS 9 and iPlayer – you can now use Spotlight search to find programmes. On top of that, you can also take advantage of ‘Handoff’ – so you can pick up where you left off on another iOS device.

In addition to all that good stuff, we’ve also included a fix for a particularly nasty crash on launch, and last but not least, you can now find an entire catalogue of iPlayer programmes for a channel via the A-Z option in the channel page.