A Nokia representative has revealed to the Inquirer website that, the BBC iPlayer will be coming to Windows Phone handsets “in weeks”. Nokia is still yet to make any official announcements regarding the arrival of the new BBC iPlayer service to their range of smartphone running Windows Phone. But its expected that the application will arrive in the Windows Phone Marketplace very shortly. 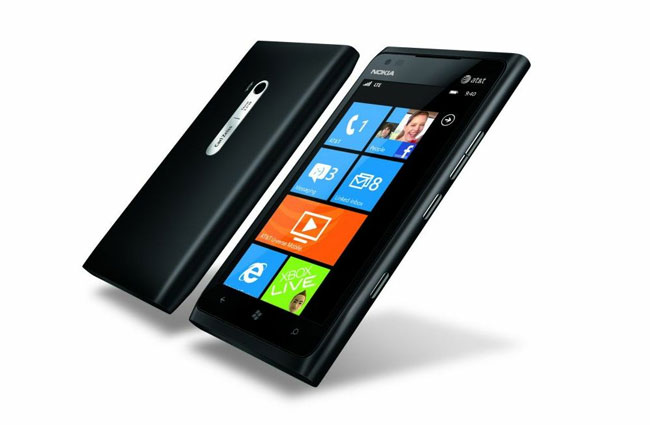 The information was unveiled by a Nokia representative at the Nokia Lumia 610 launch in London on Thursday, who said: “BBC iPlayer is expected to arrive on Windows Phone within the next few weeks, a sign that the Windows Phone Marketplace is attracting more developers.”

However the highly anticipated arrival of the new Sky appellation to Windows Phone is still a few months more away the source also revealed. Dates for the arrival of 4OD, ITV Player and 5 on Demand have still yet to be announced.