The BBC has today announced that the latest update rolling out to Xbox 360 consoles, brings with it support for the BBC archived audio programs. The announcement was made by Rae Spencer, acting Senior UX experience designer at the BBC via the BBC Internet Blog. 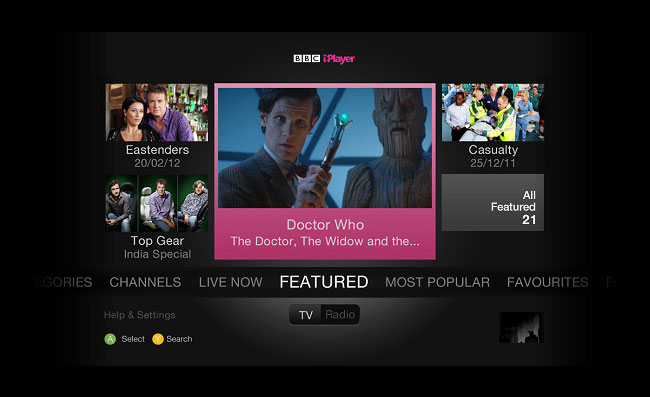 The 22mb update will now allow Xbox 360 console owners to enjoy the BBC iPlayer catch up feature, but unfortunately no live streaming is permitted at the present time.

For more information jump over to the BBC Internet Blog for details on the update and also how the BBC went about designing the Xbox 360 BBC iPlayer app, which originally landed on the console back in March of this year.