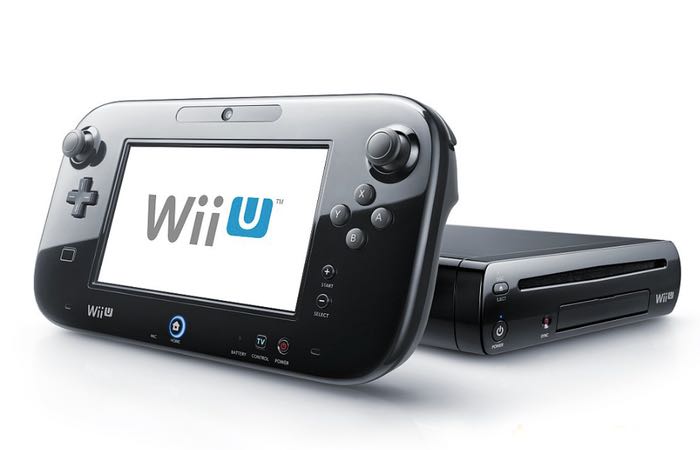 Its finally happened for Nintendo Wii U owners who have been patiently waiting for the arrival of the BBC iPlayer service to arrive on the Nintendo console, and are residents of the UK.

The BBC has this week without any warning made available the BBC iPlayer application via the Wii U eShop, allowing those based in the UK to be able to catch up on BBC programmes that they may have missed.
The BBC iPlayer application for the Wii U console is approximately 94 MB in size and provides access to a selection of on demand programming and replicates the functionality of the standard iPlayer smart TV application that allows users to view content on the GamePad.

The launch of the BBC iPlayer application on the Nintendo Wii U console was first announced back in January of last year and has taken a considerable time to actually make it to the console. Jump over to the Wii U eShop for more details and to download.