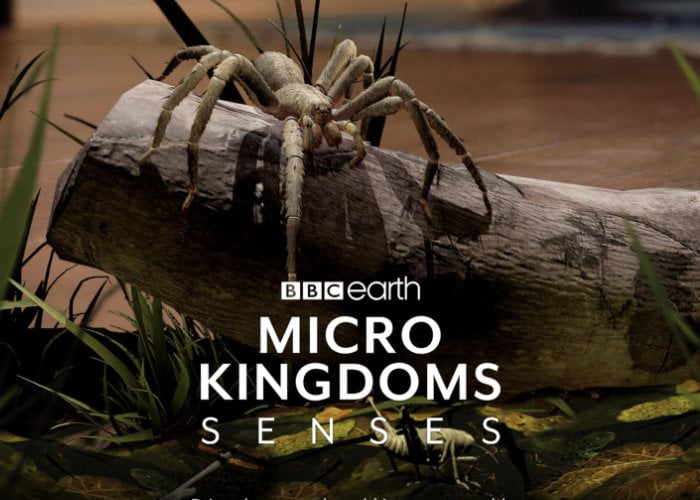 Check out the video below to learn more about the making of the augmented reality Micro Kingdoms experience. “BBC Earth – Micro Kingdoms: Senses is a PRELOADED and BBC Studios co-production and has been developed as part of the Magic Leap Independent Creator Program.”

Unfortunately the Magic Leap augmented reality headset has not been as popular as the company hoped, and it has been acknowledged that Magic Leap is searching for a buyer, someone such as Facebook. Although Facebook is rumoured not to be interested in purchasing the company.

For more information on the Microcap kingdoms senses augmented reality experience jump over to the website below.