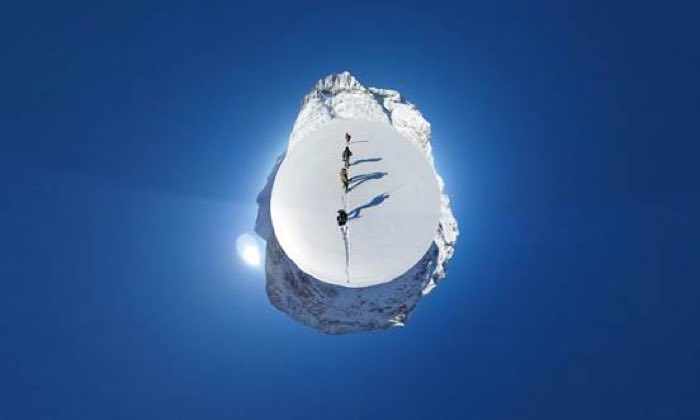 The BBC has announced that its BBC Click technology program will be broadcast in 360 degrees this week.

The Click 360° Show will be shown on YouTube on Saturday the 12th of March and it will be showing 360 degree views of CERN’s Large Hadron Collider.

The Click 360° Show is an ambitious and unprecedented project that promises to push the limits of this new mode of storytelling. Filmed using new ‘virtual reality’ cameras which capture immersive 360° footage, the episode places the audience inside the action, making them feel like part of the programme and providing a completely new way of experiencing stories.

This 25 minute special discusses the advantages and the challenges of making 360° content as the team explore this new medium and how it can be used to tell compelling factual stories. They will also demonstrate some of the technologies that can let consumers create their own 360° videos at home.

You can find out more details about the new 360 degree TV show from the BBC over at their YouTube Channel at the link below.