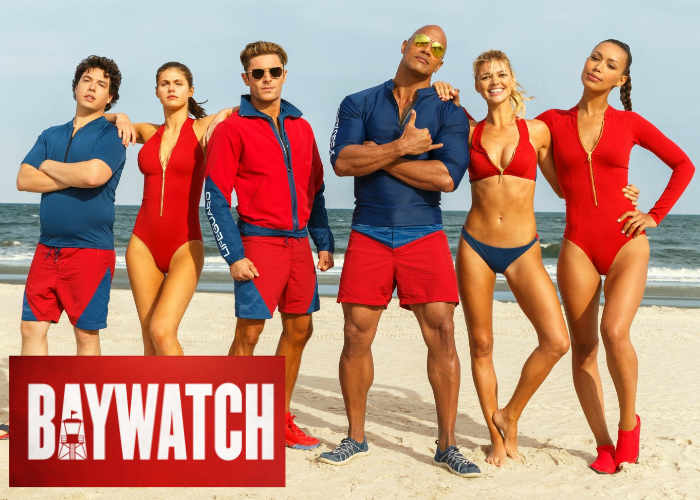 The new Baywatch 2017 movie is currently gearing up for its launch next year on May 26th, 2017 and the new trailer has been released this week providing a first look at the new Baywatch film based on the popular 1990s TV series of the same name.

The Baywatch movie follows devoted lifeguard Mitch Buchanan (Dwayne Johnson) as he butts heads with a brash new recruit (Zac Efron). Together, they uncover a local criminal plot that threatens the future of the Bay.