In preparation for the next upcoming Maker Faire Bay Area, a group of 5 high school students plus parents and mentors from Marin, Oakland, and San Francisco, are all combining their efforts to create a science-fiction full motion flight simulator which has been inspired by the Colonial Vipers from Battlestar Galactica movie and TV series. 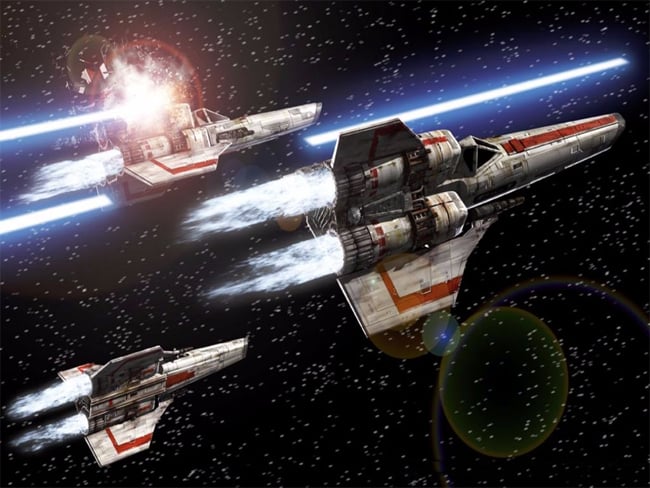 The project is currently over on the Kickstarter website and looking for backers to help the project gets off the ground. We still 27 days to go for the project on Kickstarter it’s already passed its $2500 goal. Watch the video after the jump to see the team of developers explain exactly what they are trying to create.

If you think the project is with backing jump over to the Kickstarter website to make a pledge and help the team of schoolkids build their Battlestar Galactica Viper simulator.

“Our Maker Faire project for 2012 is “The Viper” — a motion controlled flight simulator inspired by the ship of the same name from the hit TV Series “Battlestar Galactica”. Visit our project website to find out more and to follow our progress: the-viper.org.”