This morning has announced a new gaming title it will be launching in Spring 2011 allowing 32 players to hunt each other down in a Battlefield Play4Free.

The new Battlefield Play4Free title already has a beta opening for testing if you are quick to signup that will start on November 30, so don’t delay. 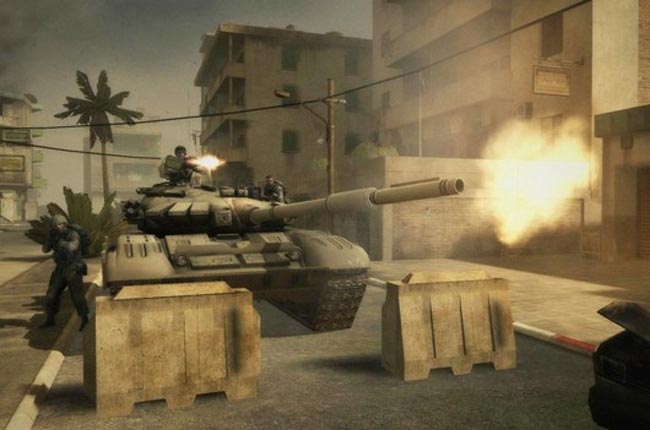 The new title will include maps from Battlefield 2 together with classes and weapons already included in the big hit game Battlefield: Bad Company 2.

During fighting players will be able to take control of 16 different vehicles including an awesome vertical take-off jet fighter named the F35 VTOL that is unique to the game. As you progress your character through the new game there will be options available for you to purchase extra items using a ‘battlefunds’ wallet for real cash.