EA has today released the fourth and final part of the Fault Line Episodes, teaser videos, called ‘My Life Trailer’ advertising the up and coming release of its new Battlefield 3 FPS game. The teaser video runs through a few older clips from the previous three trailers, and finishes with some great actions sequences, showing the sort of gamplay we can expect once the official release hits the shelves.

Battlefield 3 is currently in the final stages of development for Windows PCs, Xbox 360, and PlayStation 3 and is set for release sometime in the Autumn 2011. Watch part four of the teaser trailers after the jump. 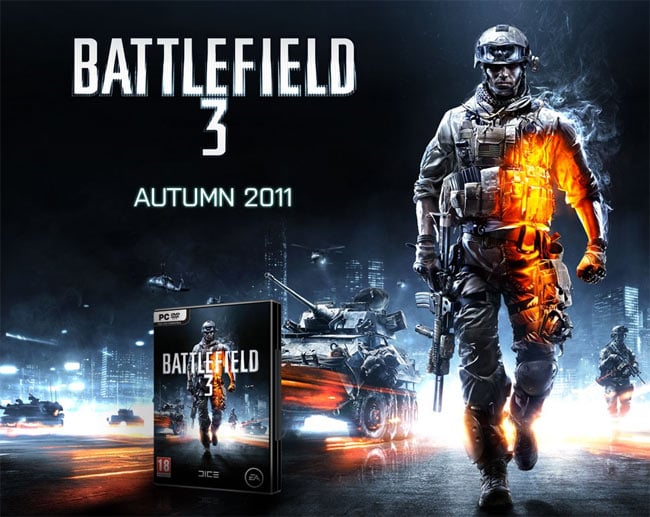 You can view the other three earlier episodes via the links below: Enjoy!

Battlefield 3 delivers spectacular visuals, earth-shattering destruction and real as hell combat gameplay providing a dramatic immersive First Person Shooter experience. One moment you may be marching down a hilltop listening to the hypnotic sound of a firefight in the distance or admiring the way the light reflects off the smoke plumes of ground to air missiles rising from the city you’re about to engage.