Following on from the Left 4 Dead movie I featured this morning a new live-action short fan made trailer has been created for the popular Battlefield 3 game. The video has been filmed from a players character perspective and plays out in an old abandoned warehouse, watch it after the jump. 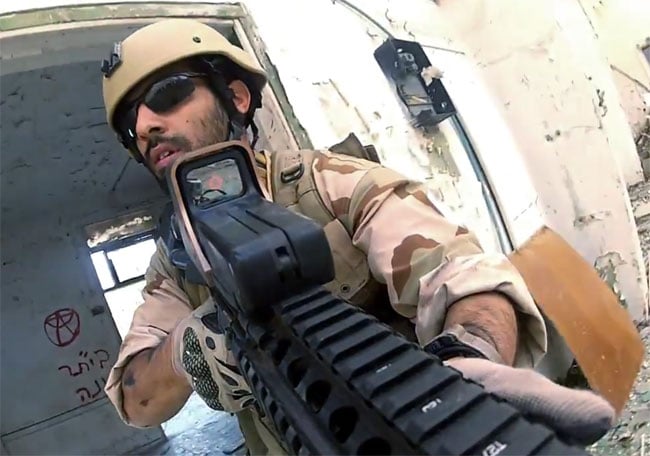 Even thought the video is live-action, lets hope that when Battlefield 4 arrives its sporting a few of the HUD features and graphics similar to this, at lead on the PC version anyway.

Battlefield 3 gamers who think they have the skills to be the best, might be interested to learn that EA and DICE are currently running a competition to find the best player in their “Only in Battlefield 3″ competition.