Anyone looking forward to the new Battlefield 3 Close Quarters themed expansion pack which is set to arrive next month for the PlayStation 3, Xbox 360 and PC, which adds a more close quarter fighting environment to Battlefield 3 for gamers.

Might be interested in this new teaser trailer which has been released by EA showing a little of the destructive force that can be applied to the environments within the new maps, arriving with Battlefield 3 Close Quarters. 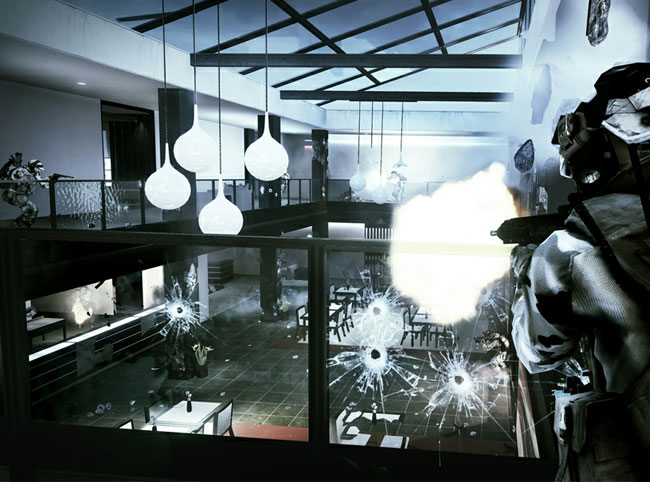 The new Battlefield 3 Close Quarters expansion pack will include 10 new weapons and assignments, and has been specifically designed to provide players with an intense and “highly competitive environment” with close quarter high definition destruction. EA explains a little more about the new expansion for Battlefield 3.

“Battlefield 3: Close Quarters is a massive themed expansion pack featuring frantic and relentless infantry combat on four highly competitive indoor maps. Like all themed expansion packs for Battlefield 3, it also contains new weapons that you can bring back to the base game, new Assignments, and new dog tags. Look for Close Quarters in June 2012″

You can also heck out the Battlefield 3 Close Quarters: Ziba Tower trailer here.