Batman fans looking forward to the launch of the new Batman Arkham Origins game due to be released on October 25th 2013 are sure to enjoy this quick teaser trailer.

But don’t expect any gameplay in this latest Batman Arkham Origins trailer or any information to be revealed how the game will be played, but just enjoy a quick look at Batman fighting Deathstroke. 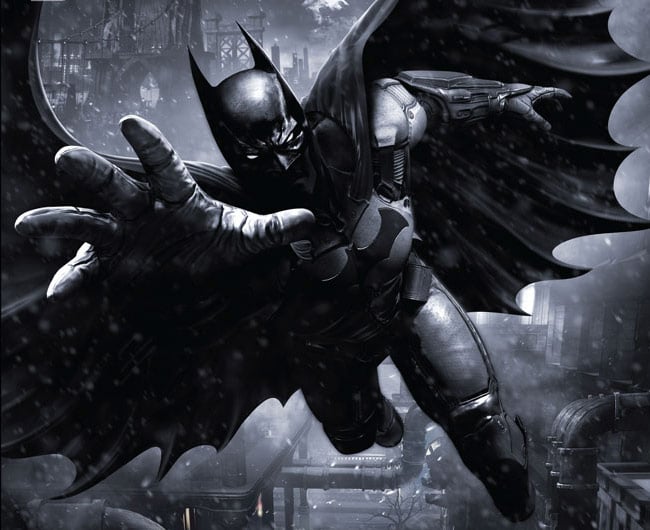 Taking place before the rise of Gotham City’s most dangerous villains and assassins, the game showcases a young, raw, unrefined Batman as he faces a defining moment in his early career as a crime fighter that sets his path to becoming the Dark Knight. As the story unfolds, witness identities being formed and key relationships being forged.”