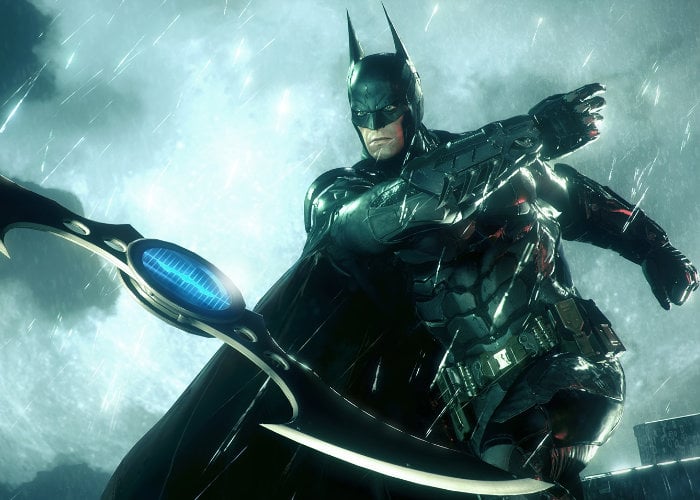 Gamers Interested in learning more about the new version of the Batman Arkham Knight PC game released via the Epic Store rather than Steam and without the Denuvo DRM in tow. You’ll be pleased to know that the Digital Foundry team have once again put the Batman Arkham Knight PC game and the latest version through its testing process to reveal whether the removal of Denuvo has improved the performance of the game.

“Rich disappears – once again – into the rabbit hole that is Arkham Knight performance on PC. Does the game’s arrival on the Epic Store and the presumed removal of Denuvo DRM improve performance? And just what is the score with the game in general these days? Does it still stutter and if so, why?”