The highly anticipated new Batman Arkham City’s DLC which is expected to be launched on December 20th. Will bring with it some fantastic treats for Batman fans. Including a new challenge map the for the Batcave, as well as the already available Jokers Carnival and The Iceberg Lounge maps. 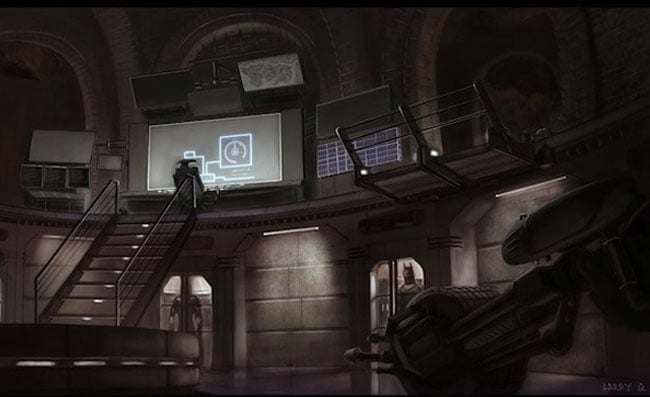 The news was revealed via a Tweet from Rocksteady Studios, but as yet has not yet been officially announced via a press release.

Allowing players to be able to explore the Batcave, will definitely as a new twist to the games content. No details on the new Batman Arkham City’s DLC price has been released as yet. But as soon as we hear anything we will keep you updated.