If you are looking forward to the immanent launch of the new Batman: Arkham City game you might be interested to know that a new Robin character DLC is being offered as bonus content at GameStop when you pre-order.

Robin will be a playable character within the  Arkham City campaign and will also come with two unique challenge maps. Watch the gameplay trailer of the Robin DLC character for Batman: Arkham City after the jump to get a feel for his moves and gameplay style. Which looks to be similar to Batman’s, with the exception of his staff. 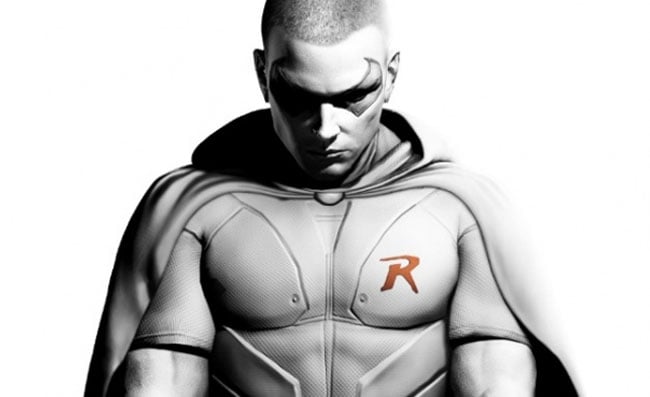 While the trailer states that the Robin DLC is a GameStop exclusive, it will only be a timed exclusive. Once the game has been out for a while, you will then be able to purchase Robin’s DLC. A complete list of trophies for Batman: Arkham City has been made courtesy of PS3Trophies website.