To express their thanks to players of Batman: Arkham City and provide them with a little holiday gift this year to say thanks. Developers of the Batman: Arkham City game, Rocksteady have released a cheat code that will provide gamers with the ability to unlock skins you have already earned or accrued without needing to finish the game first.

On top of the cheat code Rocksteady are also making available a new Batman skin that will be ready to download for free later today. 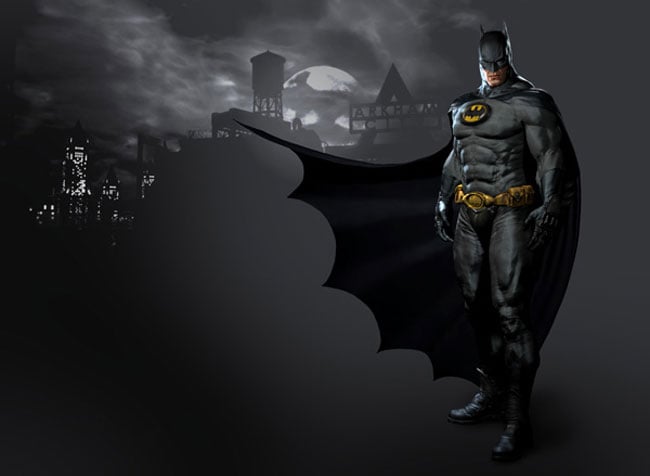 To apply the cheat code, simply press the following combination on the Main Menu screen (after you have selected your save slot):

“We have had an amazing release of Batman: Arkham City and we wanted to thank you all for your incredible support before, during and after the game’s release. As a token to our appreciation, we’ll be offering a brand new, totally super sweet, Batman Inc. Batsuit skin absolutely free!”