View the original official release trailer that was released back in 2009 after the break to refresh your memory on why this game is great addition to your games collection. 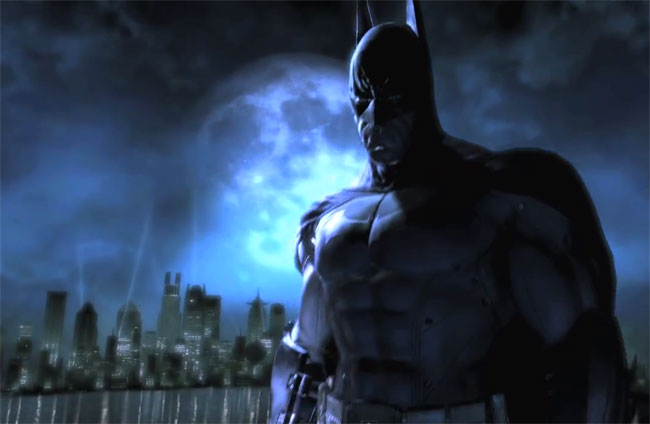 The game was originally first released back in 2009 for PC and Xbox 360 and developed by Rocksteady Studios and published by Eidos Interactive. All three of the original platforms will in fact be getting the sequel, Arkham City, on October 18th.