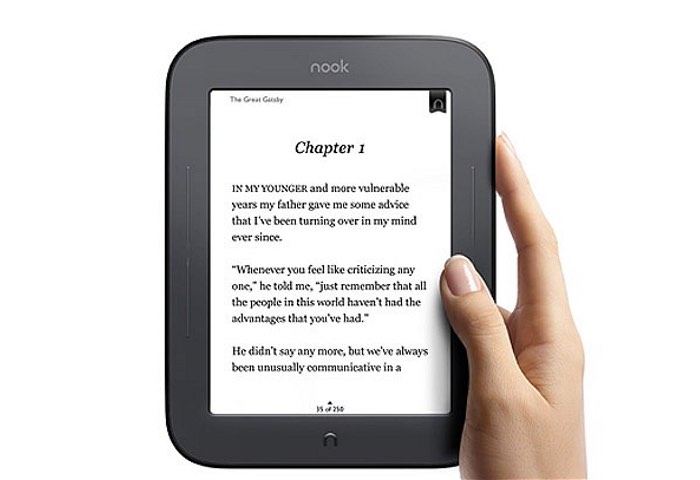 Barnes and Noble have today announced that they will be closing their UK NOOK eBook store service later this month with effect from March 15th 2016. From that date onwards the NOOK service will no longer sell digital content in the United Kingdom.

The NOOK eBook reader launched worldwide back in 2010 and is powered by an Android operating system, equipped with a touchscreen and wireless connectivity, since its launch has been redesigned and relaunched in various different models.

Unfortunately though the NOOK has found it hard to compete wit the likes of the Amazon Kindle and other tablets, and the company writes today :

We have an important change to the NOOK service to announce.

Effective from March 15, 2016, NOOK will no longer sell digital content in the United Kingdom. The NOOK Store on NOOK devices sold in the UK, on the UK NOOK Reading App for Android, and at nook.com/gb will cease operation.

To meet your digital reading needs going forward, NOOK has partnered with award-winning Sainsbury’s Entertainment on Demand to ensure that you have continued access to the vast majority of your purchased NOOK Books at no new cost to you. Further instructions on how to transfer your NOOK Books to a new or existing Sainsbury’s Entertainment on Demand account will be sent to you by email over the coming weeks. Please ensure that you look out for these emails as they will contain important information on what to do next.

Your action is required. Visit our FAQs page.

We thank you for your patronage and are working closely with Sainsbury’s to make this transition as smooth as possible.