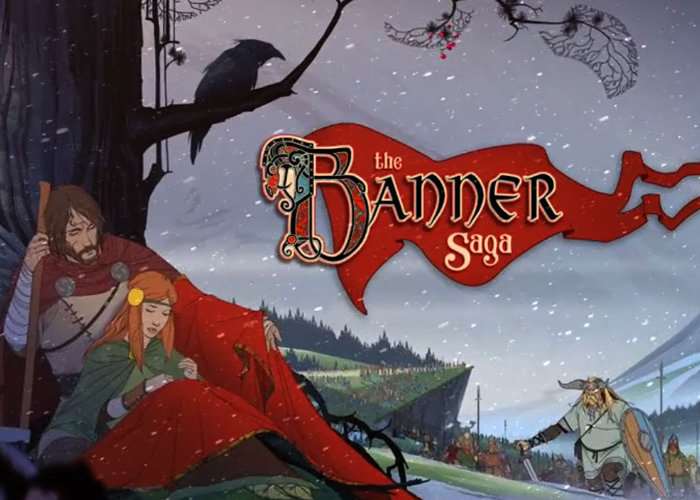 Publisher Versus Evil has this week announced that the Banner Saga Complete Pack with Survival Mode is now available to purchase for the Xbox One console providing a convenient way to enjoy the complete Banner Saga as well as the new mode which will test your skills to the limit.

For those that have not played The Banner Saga it takes the form of a fantasy tactical role-playing video game developed by Stoic a team of three indie game developers who formerly worked for BioWare.

Check out the trailers below to learn more about the Banner Saga and what you can expect from its gameplay.

Get both The Banner Saga and The Banner Saga 2 for one great price! Live through an epic role-playing Viking saga where your strategic choices directly affect your personal journey. Lead your caravan across this stunning yet harsh landscape as you fight for survival.

Every decision you make in travel, conversation and combat has a meaningful effect – not everyone will survive, but they will be remembered. Includes Survival mode! Test your tactical mettle in 40 escalating battles. Assemble six heroes from a selection of your favorite Banner Saga characters and lead them in battle against waves of enemies. Earn Renown to equip new items and to unlock heroes to replace those who fall in battle.

How long will you survive and how will you rank against others in the leaderboards?