Cyber-theft is becoming an ever real and dangerous concern for banks around the world. We recently reported on a cyber heist conducted by a ring of hackers all across the globe that walked away with millions. To help prepare for potential cyber attacks, banks are turning to a simulation program called “Quantum Dawn 2”.

The program simulates cyber attacks and their symptoms within a controlled, sandbox situation and tasks banking executives with fending off or at least slowing down the attack in order to minimize losses. It doesn’t just attack one company either. The program simulates an attack across multiple financial institutions at the same time. Each company is forced to work with each other to try to neutralize the issue. 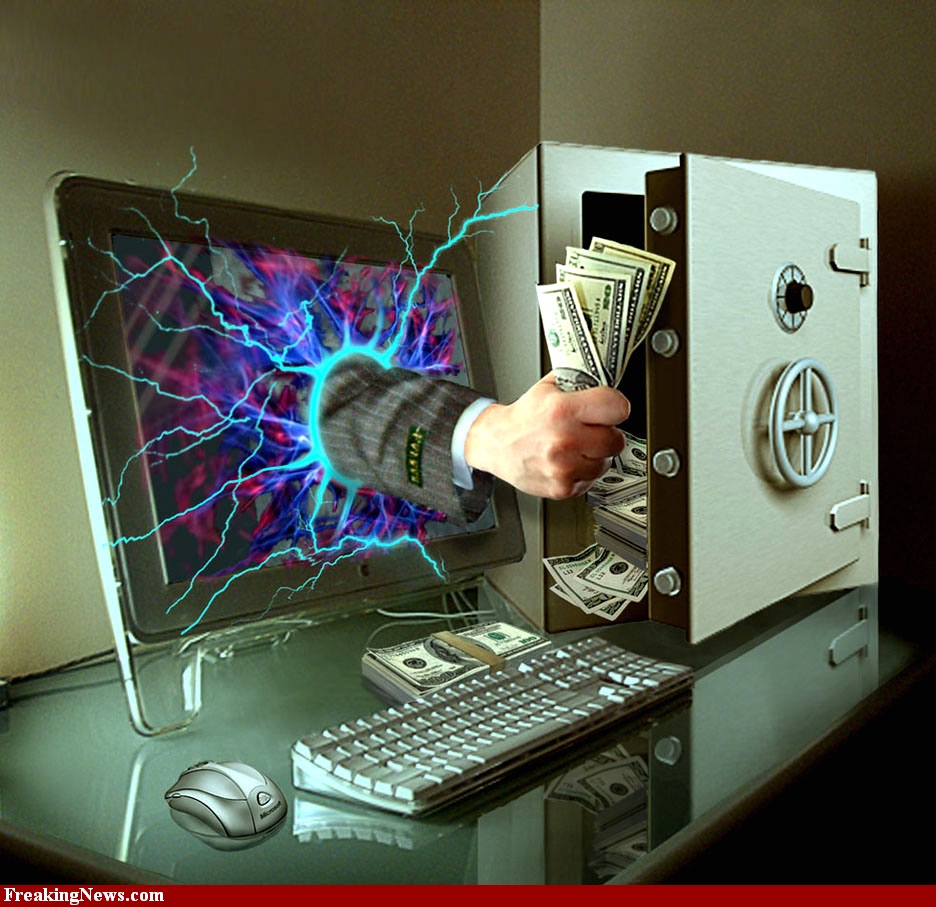 This isn’t the first time simulations have been used to prepare bank executives for the worst. Quantum Dawn 1 simulated armed gunmen in Lower Manhattan during cyber attacks. However, in Quantum Dawn 1 all the executives were conveniently in the same room. Quantum Dawn 2 gets rid of the gunman while making each executive respond for their office, in order to simulate a more likely and natural scenario.

Could this program possibly lead to better safeguards for your money in the near future?