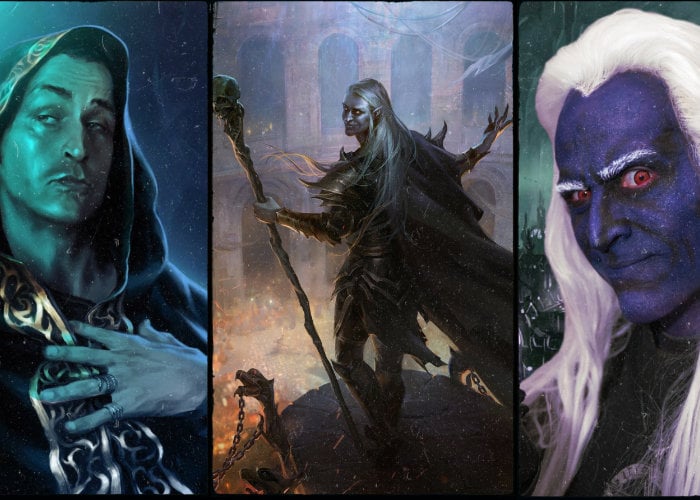 Developer Beamdog has released new updates to the Baldur’s Gate, Baldur’s Gate 2 and Icewind Dale Enhanced Editions of its games bringing plenty of new features tweaks, enhancements and bug fixes you to enjoy.

“We just launched Patch 2.6 for Baldur’s Gate, Baldur’s Gate II, Siege of Dragonspear and Icewind Dale Enhanced Editions. This massive patch upgrades the games to 64-bit systems, fixes hundreds of bugs, and adds brand new portraits & voice sets to customize your heroes— including two sets from the legendary Mark Meer (voice of Commander Shepard in Mass Effect)! Huge thanks to our heroic community for their tireless adventuring in beta builds for this mammoth patch. Thank You! Note: Patch 2.6 won’t fix every issue in the games, but don’t worry— we’re still working on future updates!”

– New System Requirements | 32-bit operating systems are no longer supported. Check out the updated system requirements below, or visit game pages for details.
Crossplay with Mobile | Crossplay between computers and mobile devices will not be available until we release the 2.6 patch for iOS and Android (this is in the works!!).
– OpenAL | Some windows users encounter launch issues due to OpenAL. If your game fails to launch, try reinstalling OpenAL— the installer “oalinst.exe” can be found in the root of the game install folder.
– Multiplayer Latency | Some players report multiplayer latency (delay in communication between game clients)
– French Localizations in Beta | We consider the new French text localization to be a beta release. We welcome feedback from the community!
– Haste Spell | The spell works correctly, but the combat log doesn’t reflect the correct double speed/damage that is taking place