After suffering a minor delay, the Enhanced Edition of Black Isle’s seminal classic Baldur’s Gate is finally hitting the App Store’s imaginary shelves. There is no dearth of RPGs playable on Apple’s devices, a significant amount of which look and play better than this very oldest of school one. But not many of them saved their genre back when they were released. 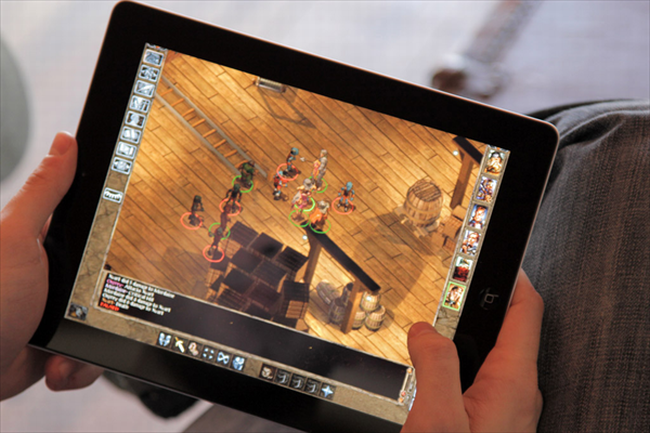 With that pedigree, premium pricing was to be expected, and Overhaul does not disappoint, charging £6.99 for the game proper and £1.99 per newly added in-game character. By all accounts, it’s an unforgiving experience, but still an unparalleled one in many respects even on PC, let alone tablets. At least until Baldur’s Gate 2 Enhanced Edition rolls around.