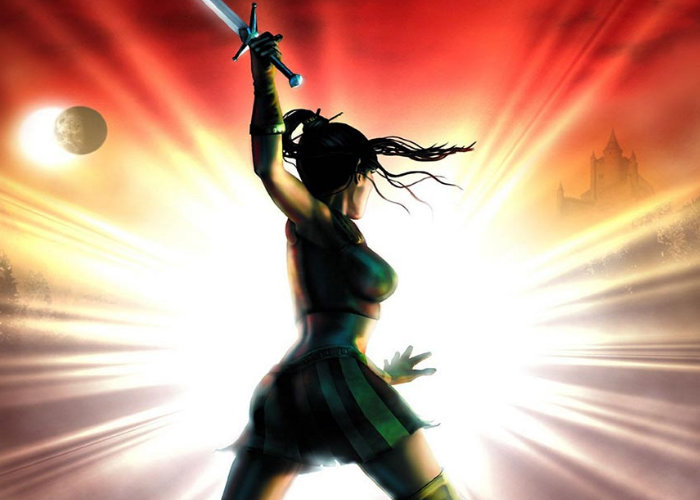 Baldur’s Gate fans patiently waiting for the release of the new Baldur’s Gate: Dark Alliance expansion will be pleased to know that has today launched on the Xbox One, Xbox Series X and S, PlayStation 4, PlayStation 5, and Nintendo Switch. Offering support for local to player co-op gameplay and offering support for resolutions up to 4K depending on your system. Check out the official launch trailer below to learn more about what you can expect from the new Dark Alliance expansion. Baldur’s Gate is set in the Forgotten Realms campaign setting of Dungeons & Dragons, and the gameplay is based on the rules of Dungeons & Dragons 3rd Edition.

“Baldur’s Gate: Dark Alliance casts you as one of three basic characters: an elf sorceress, a human archer or a dwarf fighter. You’re set free inside a huge Dungeons & Dragons world replete with dungeons, forests, ice caves and much more. Naturally, it’s all filled to the brim with horrible monsters, wicked traps, treasures and fabled magic weapons. As you go, you’re constantly rewarded with new weaponry, new monsters to fight and experience points you can put into your character stats to grow even more powerful. You can swap equipment in an inventory “paper doll” screen and those changes will be reflected in your onscreen character: you’ll start with simple weapons and a drab appearance and you’ll end up a big, mean superhero.”