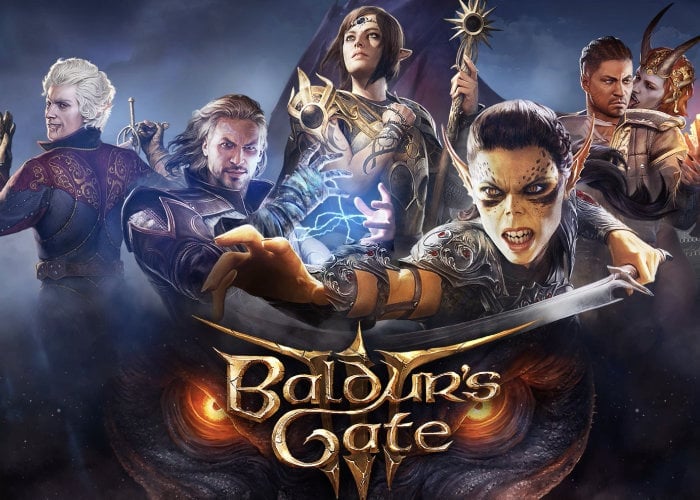 The development team at Larian Studios currently working on the new Baldur’s Gate 3 role-playing game which was launched late last year as an early access release via Steam. Have this week announced a new “Patch 4” update will soon be made available although no specific release date has been confirmed as yet.

The huge patch will bring with it plenty of new content including the Druid class which will be playable once Patch 4 rolls out. Check out the video embedded below to learn more about what you can expect from the next update to the Baldur’s Gate 3 game.

“In the chaotic return of The Panel From Hell, Jeremy Crawford, Swen Vincke and guests Nick Pechenin and David Walgrave were joined by Stephanie the cow to unveil the contents of Larian’s heftiest patch yet. We also announced that you will be able to harness the power of nature and unleash your wild side, with Druids coming as a playable class in Patch 4. “

Features in the Baldur’s Gate 3 Patch 4 update include:

– Optional loaded dice, which ensure you can’t be “super-unlucky or super-lucky with several dice rolls in a row”, though this only governs dialogue and choice moments, not combat rolls, you big dirty cheater.
– Improved cinematics, thanks to a fresh lighting pass, plus specific improvements to special-case cinematics, such as Speak With the Dead and while chatting as an animal, which I have no doubt every druid will do.
– The ability to see your friends’ equipment, spells, inventory and character sheets when in multiplayer. And the ability to take and place items in them, ho ho.
– Various quality of life features, such as the ability to target friends and enemies by clicking on their portraits; a Flee button, for when things go south; and a Torch button, because it’s easier that way.

“Back we go once again into the pits of hell, flanked by a panel of experts who are ready to divulge all the secrets in our biggest patch yet. Join us as we take a look at the state of Baldur’s Gate 3 so far, dive deep into never-before-seen content, cast new spells, and pop the lid on surprises from the studio along the way. Don your finest armour and prepare for an evening of thrills, kills, and all things Baldur’s Gate 3. “