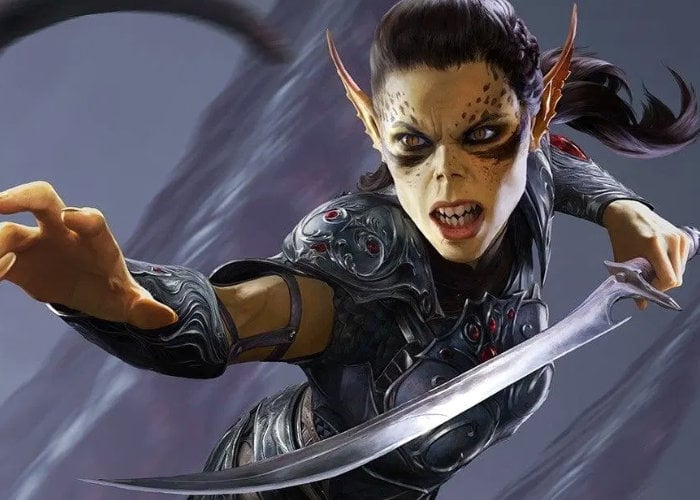 Game developer Larian Studios has today confirmed Baldur’s Gate 3 Early Access will be available from September 30th 2020 on both Steam and Stadia.

“Choose from a wide selection of D&D races and classes, or play as an origin character with a hand-crafted background. Adventure, loot, battle and romance as you journey through the Forgotten Realms and beyond. Play alone, and select your companions carefully, or as a party of up to four in multiplayer.

Abducted, infected, lost. You are turning into a monster, but as the corruption inside you grows, so does your power. That power may help you to survive, but there will be a price to pay, and more than any ability, the bonds of trust that you build within your party could be your greatest strength. Caught in a conflict between devils, deities, and sinister otherworldly forces, you will determine the fate of the Forgotten Realms together.”

“Gather your party, and return to the Forgotten Realms in a tale of fellowship and betrayal, sacrifice and survival, and the lure of absolute power. Mysterious abilities are awakening inside you, drawn from a Mind Flayer parasite planted in your brain. Resist, and turn darkness against itself. Or embrace corruption, and become ultimate evil.From the creators of Divinity: Original Sin 2 comes a next-generation RPG, set in the world of Dungeons and Dragons. “