Rovio the creators of Angry Birds have just unveiled a new in-game payment system they have created for Android that will allow Angry Bird players to make additional purchases in Rovio games.

Rovio is also looking to remove the credit card from the transaction by allowing players to use their providers for payment. Allowing gamers to easily purchase add-ons and turn off the in-game adverts by purchasing upgrades to the game. 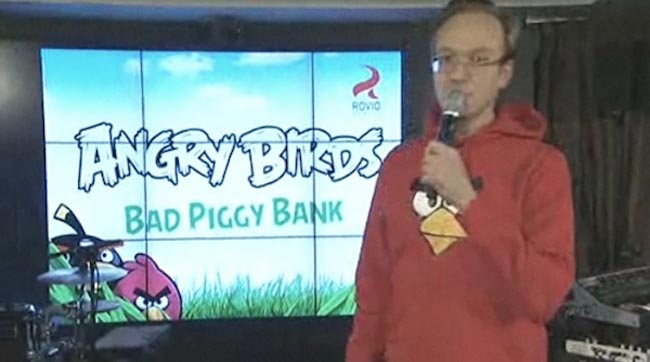 Bad Piggy Bank will launch in Finland, on Elisa, the country’s biggest telecom provider with in-game purchases being added directly to the players monthly bill.

Once launched Rovio is looking to take on both Apple and OpenFeint with billing for micro-transactions and is looking to bring the payment system to other games even offering a better split than other app stores, who currently charges developers around 30 percent on each sale.