In wheat fields and rice paddies across the face of the earth, a silent war is being waged. If this sounds like a build up to an awful summer flick that may or may not be directed by Michael Bay, it isn’t. See, there really is a war going on between plants and bacteria and scientists think they’ve found a weapon that can tip the balance. 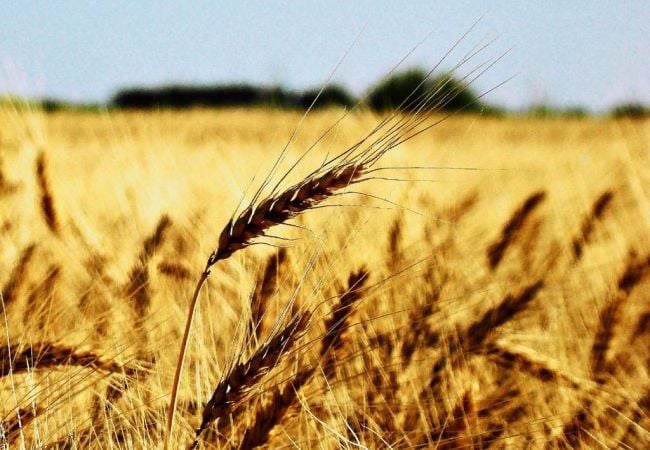 Since securing the world’s future food supply is on top of many agendas (because if we don’t our species is in deep doo doo), it comes as no surprise that somewhere out there a few scientists are hard at work strengthening wheat from their natural foes.

The big reveal this time  around is a researcher from the University of California, Davis and his intrepid team have found a way to sabotage the bacterial enemy’s communications. Apparently, bacteria use a strain of protein called Ax21 to signal a defense boost that protects them from repellent and other chemicals that deter their nefariousness. Other than being a dastardly countermeasure, it’s further proof that bacteria have an innate capacity to constantly amaze us boring humans.

Long story short, the way to counter a bacterium’s Ax21 protein is by utilizing a plant XA21 immune receptor, which thwarts the bacterium’s protective barrier signal. Pretty neat, huh? It’s open ended at this point, however. Besides, it’s hard enough to keep tabs on wars in other countries, much less wars fought at the microscopic level

Like what that narrator guy from Fallout says: War…War never changes.