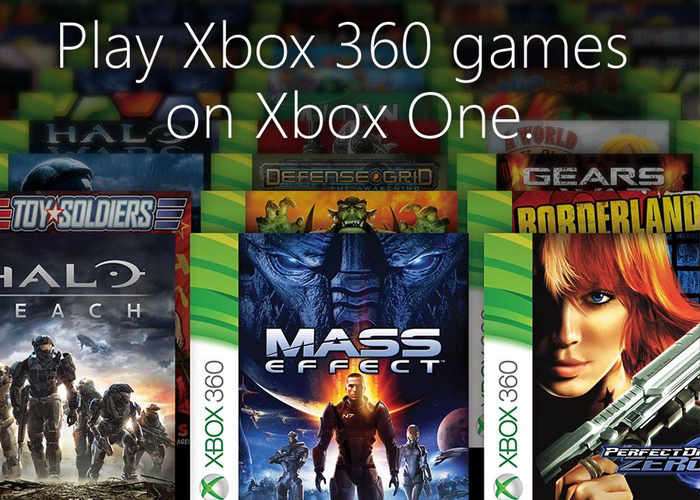 Today Microsoft and Major Nelson have announced this week’s deals for Gold membership as well as details of the Spotlight sale and the largest Backward Compatibility sale to date for Xbox 260 titles that can be played on the Xbox One.

To whet your appetite here are a few offers highlighted by Eurogamer :

Fable 2, perhaps the best in that series, is £3.74. Or, if you prefer your role-players a little more post-apocalyptic, Fallout 3 and Fallout: New Vegas are £3.95. Both BioShock and BioShock 2 are £7.49, while BioShock Infinite is even cheaper, at £6.99. If you missed it as a Games with Gold title, Burnout Paradise is just less than a fiver – and so too are Dead Space and Dead Space 2. Assassin’s Creed 2 is £2.96, with similar discounts on various other games in the series, too.