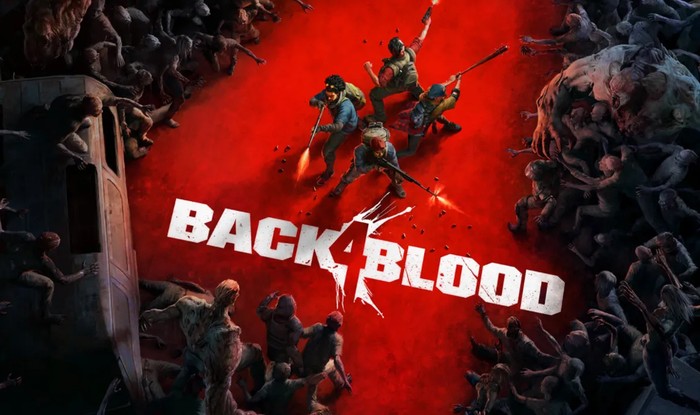 Back 4 Blood has today launched and is now available to play on PC, PlayStation 4, PlayStation 5, Xbox One and, Xbox Series X|S offering a first person shooter survival game with both single player and multiplayer modes. Those of you lucky enough to have a graphics card that supports NVIDIA DLSS will be pleased to know that you can apparently receive up to a 46% performance boost using the NVIDIA DLSS technology.

“Using NVIDIA DLSS, performance in Back 4 Blood is boosted by up to 46%, delivering crisp image quality while allowing virtually every GeForce RTX gamer to max out graphics at 4K at 60 FPS.” 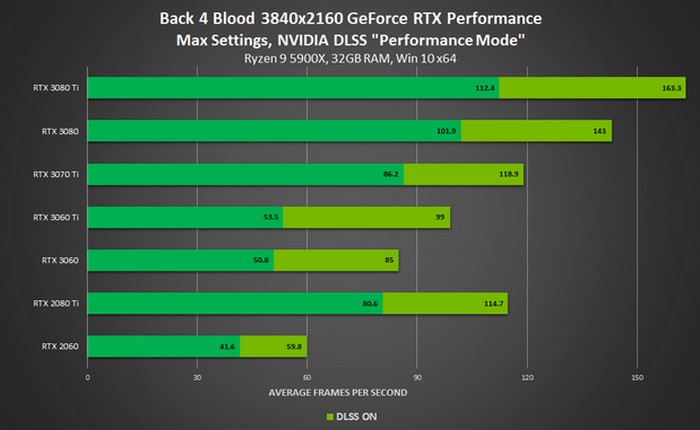 “Back 4 Blood takes place after a worldwide outbreak caused by a newly discovered parasite (which is heavily implied to be of alien origin). Most of humanity has been infected and turned into the “Ridden,” leaving players in a post-apocalyptic world. In this world at the US, a group of veteran survivors called the “Cleaners” comes together to fight off the zombies. The cleaners’ names are Walker, Holly, Hoffman, Evangelo, Karlee, Doc, Jim, and Mom.”