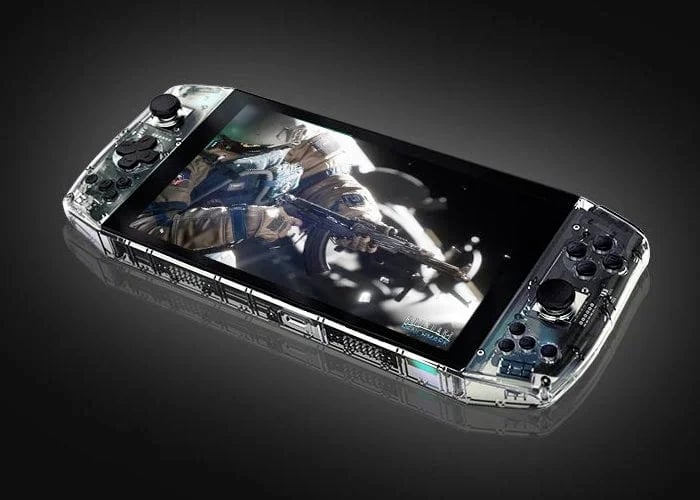 After previously being made available to preorder late last year, the AYA Neo handheld games console will soon be launching via an Indiegogo crowdfunding campaign, with prices starting from $699. Only a limited number of “super earlybird backers” will be able to get their hands-on the new handheld games console at the special low price of $699 and as yet no details on other pricing points have been revealed by AYA as yet. Although delivery of the AYA console is expected to take plAce during April 2021.

As soon as more details are announced on exactly when the crowdfunding campaign will launch we will keep you up to speed as always. In the meantime jump over to the Liliputing website by following the link below for further specifications.