During the recent E3 gaming show 4A Games showcased the awesome live gameplay for the new Metro Last Light game, which helped it earn over 20 E3 nominations and awards.

Now its developers have released the unedited gameplay from E3 for all to view. So sit back and enjoy thirteen and a half minutes of the Metro: Last Light survival horror FPS gameplay, to see a glimpse of what you can expect from the game wince it is released. 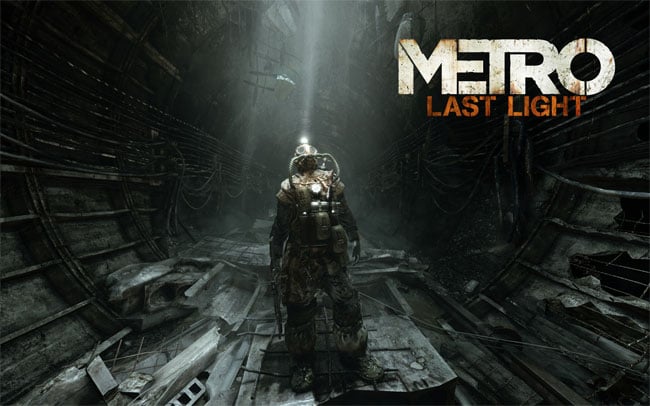 Within the gameplay trailer below “Artyom is forced into an alliance with the young Red Line officer named Pavel as they attempt to cross the hostile surface of post-apocalyptic Moscow in a bid to reach the relative safety of the legendary station city, The Theatre.”

Metro Last Light will be officially launched in the first quarter of 2013 and is currently in development by 4A Games.