Back in August of this year CCP unveiled a new trailer for the EVE Valkyrie game it was developing which was demonstrated using the new Oculus Rift virtual reality headset to allow gamers to be completely immersed in the space battles within the new game. If you are not already seen a trailer for the game check out that YouTube video after the jump to see it in action. 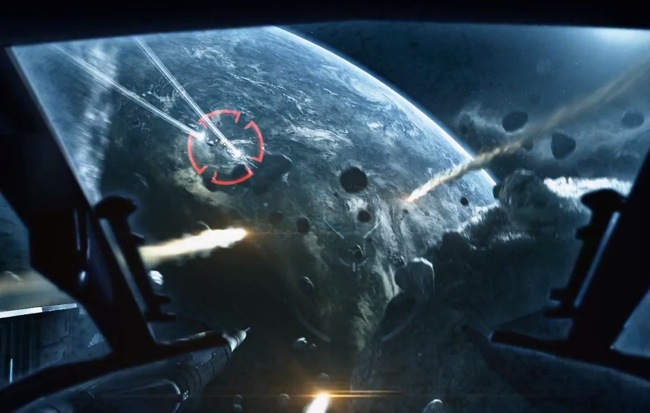 EVE Online and space simulation fans looking forward to the launch of the new title EVE Valkyrie might be a little shocked to learn that CCP has refused to confirm whether the new game will be launching on PC. Starting rumours that game may only be launched on console systems which at the current time do not support the new Oculus Rift virtual reality headset that is currently in development by Oculus.

In an interview with Nathan Grayson from the Rock, Paper, Shotgun gaming website, CCP were very tight lipped about revealing if the title was being prepared for launch on PC. After being asked about its plans for EVE, Dust, Valkyrie, and how they’ll work together, chief marketing officer David Reid was quite adamant that the EVE Valkyrie game would not necessarily be launching on PC or even use the Oculus Rift VR headset saying:

“Well, I mean, PC is definitely in the cards. Is it definitely something that’s there in 2014 on commercial launch day? I couldn’t answer that for you yet. We certainly could do it, but it’s still a question of whether we will.”

“No, we’re not necessarily [basing our launch on when Oculus comes out],” he clarified. “While we can’t get into details here, there are other platforms that are available. It is technically possible to run this game without a Rift. There’s a whole bunch of different things out on the market right now.”

As more information about a possible EVE Valkyrie released date and specifications are announced we will keep you up to date.