If you are looking forward to the launch of the new Battlefield 3 game this new video released by EA showing 64 player multiplayer combat is going to make you wish it was already here. Watch the action after the jump in the 2 minute multiplayer trailer. Enjoy! 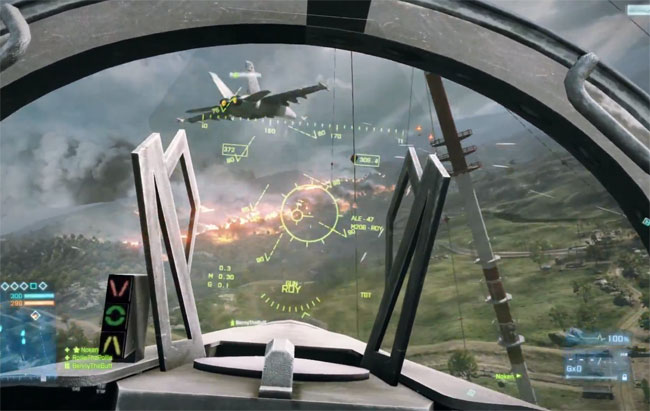 Within the new Battlefield 3 game there will be four classes for you to choose from depending on your style of gameplay: Assault, Support, Engineer and Recon, but unlike previous versions within the new game, the class, Assault, will now be able to equip defibrillators and medkits, which can be used throughout gameplay.

EA’s Battlefield 3 will be arriving on October 25, 2011 for Windows, PlayStation 3 and Xbox 360 consoles and is available to pre-order now.