We have already featured some amazing Gundam’s here at Geeky Gadgets, like the 59 foot tall Gundam from Tokyo, although this one is slightly smaller it is probably one of the coolest we have seen, the 7 foot papercraft Gundam.

This cool papercraft Gundam was created by Taros Lesko from Visual Splicer, and he used over 750 sheets of paper, and it weighs in at 10 pounds, have a look at the video of it being made below. 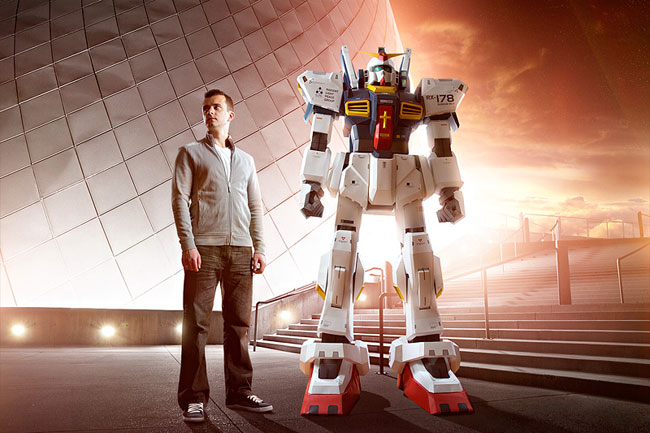 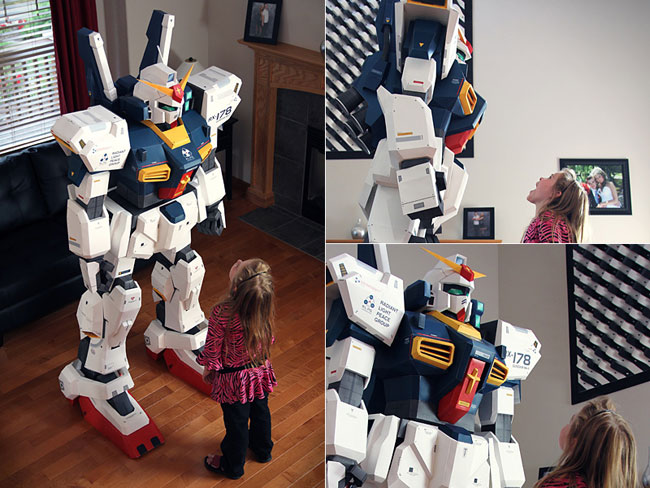 You can find out more information about how this cool papecraft Gundam was made and also check out lots more photos over at Visual Splicer.