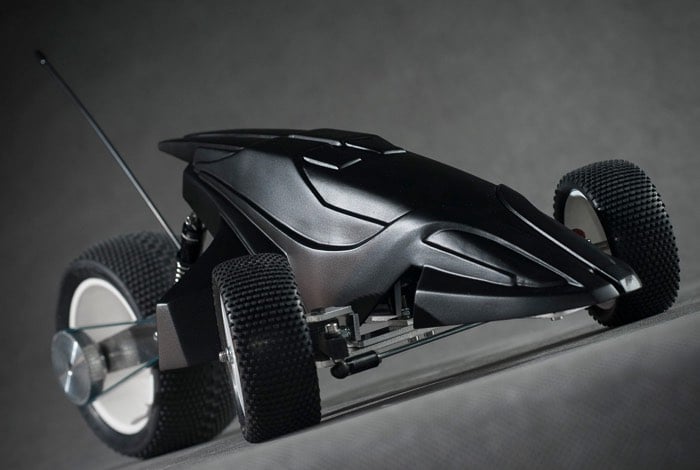 Graduate student Jakub Ratajczyk has unveiled an awesome 3D printed remote control car he has designed using his skills in robotics and 3D printing and a ZMorph 3D printer.

The three wheeled RC car was designed in Voxelizer, and can be seen in action in the video below together with a little of the design process. 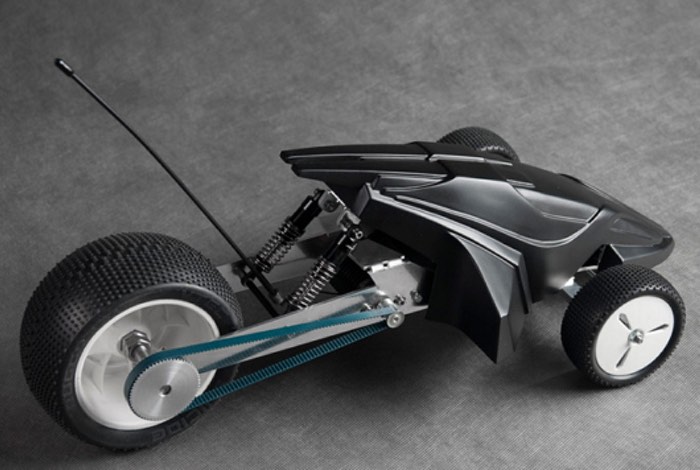 The name ZMorph itself came from the Greek word morphe, μορφή (form, signifying change; shape; form; shape; figuratively, nature), and the company says the name can be understood as “the one that creates objects in three dimensions.”

Ratajczyk, a graduade student at the Academy of Fine Arts, says his main interests lie in designing and 3D printing, but it’s a decade-long passion for modeling which led him into designing radio controllable units that drive or fly. Besides this RC car design, he’s also hard at work on his next project, a 3D print enabled RC airplane