The blockbuster Avengers movie which was released this summer, already has a sequel announced which will be arriving on May 1st 2015. But if you enjoyed the first Avengers movie you might find this gag real which has been published on YouTube, showcasing a number of takeouts from the film, enjoyable. 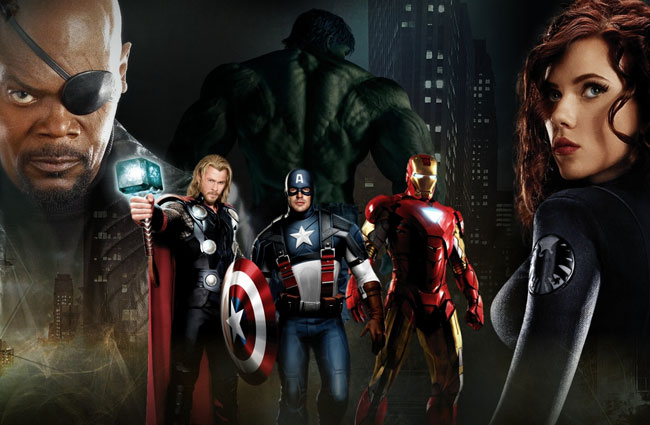 Avengers is set to release on DVD and Blu-ray on September 25th 2012 and both versions will include a gag reel in their special features. YouTube has disabled the ability to embed the video for you, but you can view it here.