I’ll admit to being unnaturally excited about this particular feature. I’m a big fan of TV and movies, but I hate commercials. Generally, I record everything on my DVR and fast-forward through commercials. However, it never seems to fail that at least once a night I misplaced the remote control and end up digging in the couch cushions to find the remote so I can fast forward. 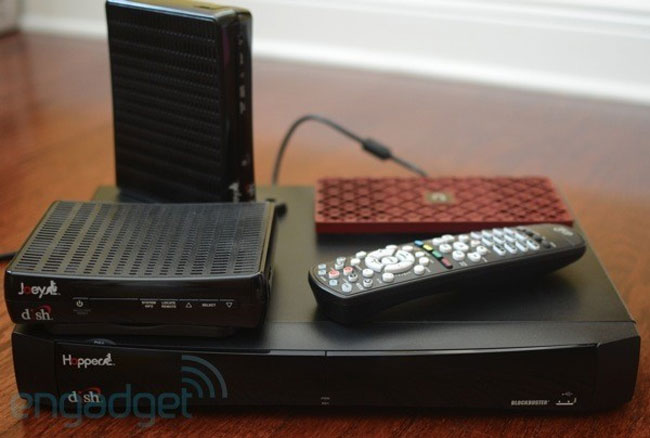 Dish Network has a new feature it has announced for some of its DVRs in the Hopper family that takes digital video recording to the next level. The DVRs record programs just as you expect and then starting at 1 AM the night you record programs, the device goes in a completely cuts the commercials from the recorded video.

Once the commercials are cut from the video, the ends are pieced together so you get to watch your show seamlessly with no stops and no fast forwarding. Television networks are going to be angry about this and honestly, I expect the feature to be hit with a lawsuit any second.