Actually, a full fledge tractor beam it is not. The new laser breakthrough by a team of scientists from Australia’s National University is able to move tiny (and we mean tiny) particles a meter and a half. So we dashed your hopes of a spaceship sucking device ala Star Wars right there.

Its industrial application is just as humble. Professor Andrei Rode, who heads the team responsible for its creation, sees its use in assembling electronics and assorted micro machines as well as ‘dangerous’ research work involving microbes. 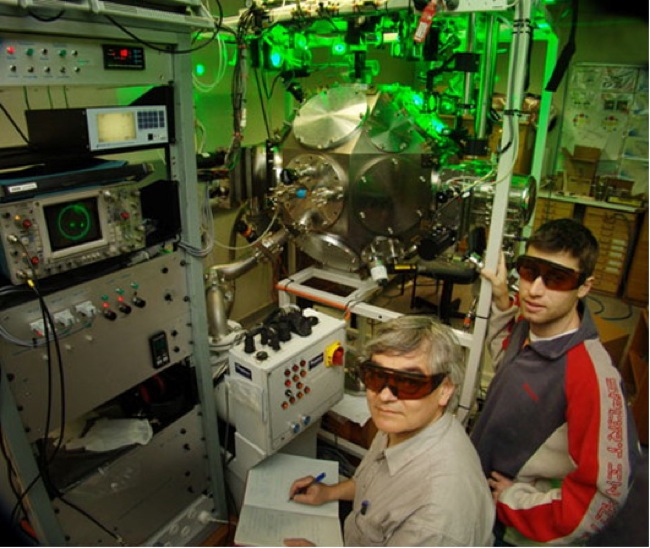 With the introductions done, here comes the difficult part: explaining how they pulled it off. We suggest you grab a cold compress in case your brain starts to overheat (ours did). The keywords here are ‘dark core’ and ‘photophoretic force’. Ready?

So you’ve got a laser beam. What Prof. Rode’s and his team did was catch light particles within a dark core. The resulting contrast of illuminated and shaded spaces lead to a result best explained by the Professor himself:

“This creates a tiny thrust, known as a photophoretic force that effectively pushes the particle back into the darkened core. In addition to the trapping effect, a portion of the energy from the beam and the resulting force pushes the particle along the hollow laser pipeline.”

Whew! We’re glad Prof. Rode stepped in to summarize the process. The last word on the matter is to expect this new technology’s use to be important but not too mainstream. Like we mentioned, once perfected it will find work in a lab near you.